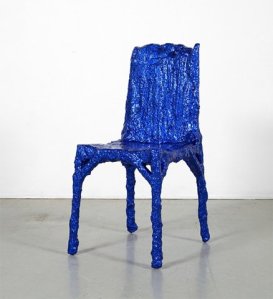 Instead of writing the first two paragraphs of this earlier today, I turned on my roommate’s Playstation 3. That’s the opposite of the connection I am attempting to create. Later, I played catch until the ball burst through my glove. The glove will need to be re-strung. It has been with me since I was 10 or 11 and I can’t live without it. It is a part of my arm.

I’m writing this now as N plays scrabble behind me.

Last night I dreamt that I was living comfortably near the peak of a mountain. At the top, I performed various daily actions. I went to work. I slept with someone, I think, in a kind of medieval Japanese building. A small creature, about the size of a cat but more like a lizard, grappled with my arm while I sat down next to its chair. I fell down the mountain several times, or threatened to—vertigo, a furious burst of terrifying speed. Once or twice I managed to find a way to slow myself down. Other times the dream simply faded out.

It was hot today and I had many small errands to run. In the sun I aired out the wound on my leg. At times I found it painful to walk—no, not painful, awkward. Therefore I slowed down. Today wasn’t the first bright, sunny day, but it was the first bright, sunny day I spent walking slowly through alleys. I sometimes get the feeling that an entire science fiction novel could be written out of slow walks through bright alleys. Something about the tired concrete, its cracks, the green suggests a wrecked future.

I didn’t read as much as I planned to. I’m working on a movie and I expect a lot of my time is going to be taken by that in the coming weeks. In retrospect, not the best time to start a pilgrimmage.

Hill William, Scott Mclanahan (last night)
House of Cards, Season 1, Episode 1
The rest of “Be On Your Way,” Gideon Lewis-Kraus, The Panorama Magazine